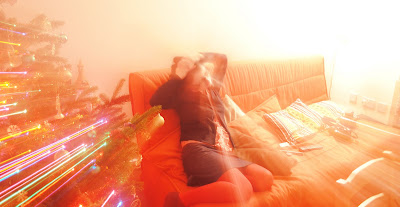 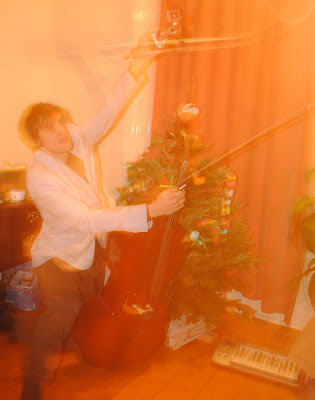 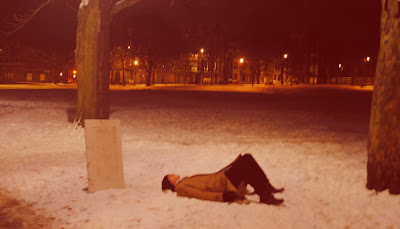 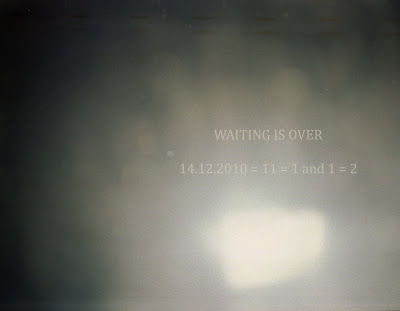 WATCH IT : What Remains

As one of the world’s preeminent photographers, Sally Mann creates artwork that challenges viewers’ values and moral attitudes. Described by Time magazine as “America’s greatest photographer,” she first came to international prominence in 1992 with Immediate Family, a series of complex and enigmatic pictures of her three children. What Remains–Mann’s recent series on the myriad aspects of death and decay–is the subject of this eponymously titled documentary.

Filmed at her Virginia farm, Mann is surrounded by her husband and now-grown children, and her willingness to reveal her artistic process allows the viewer to gain exclusive entrance to her world. Never one to compromise, she reflects on her own personal feelings about mortality as she continues to examine the boundaries of contemporary art. Spanning five years, What Remains contains unbridled access to the many stages of Mann’s work, and is a rare glimpse of an eloquent and brilliant artist. 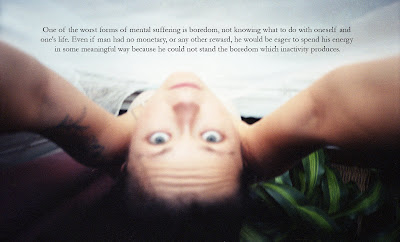 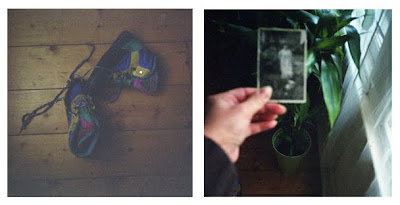 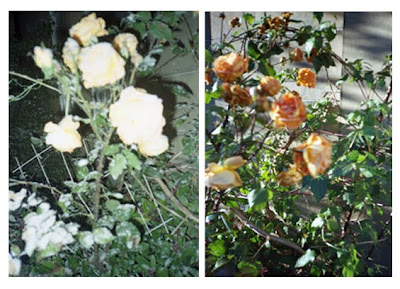 "We cling to the belief that we are happy; we teach our children that we are more advanced than any generation before us, that eventually no wish will remain unfulfilled and nothing will be out of our reach. The appearances support this belief, which is drummed into us endlessly. we pretend that our life is based upon a solid foundation and ignore the shadows of uneasiness, anxiety and confusion which never leaves us. for some people return to religion is the answer, not as an act of faith but in order to escape an intolerable doubt; they make this decision not out of devotion but in search of security." 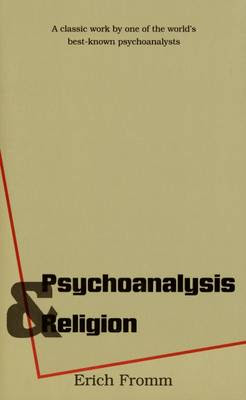 "A person who has not been completely alienated, who has remained sensitive and able to feel, who has not lost the sense of dignity, who is not yet "for sale", who can still suffer over the suffering of others, who has not acquired fully the having mode of existence - briefly, a person who has remained a person and not become a thing - cannot help feeling lonely, powerless, isolated in present-day society. He cannot help doubting himself and his own convictions, if not his sanity. He cannot help suffering, even though he can experience moments of joy and clarity that are absent in the life of his "normal" contemporaries. Not rarely will he suffer from neurosis that results from the situation of a sane man living in an insane society, rather than that of the more conventional neurosis of a sick man trying to adapt himself to a sick society. In the process of going further in his analysis, i.e. of growing to greater independence and productivity,his neurotic symptoms will cure themselves. " E.F 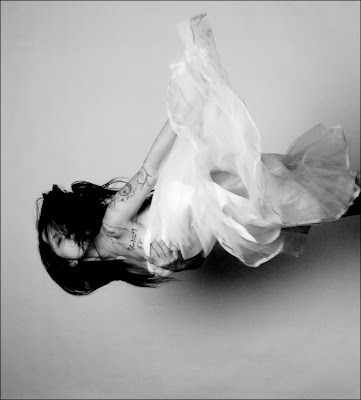 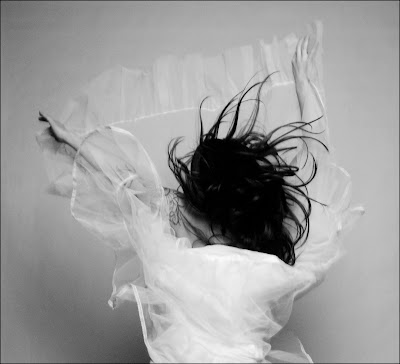 I fear one day I'll meet God, he'll sneeze and I won't know what to say. 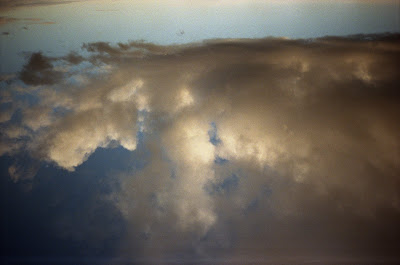 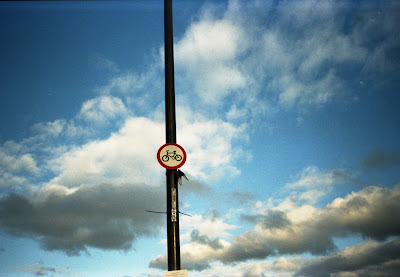 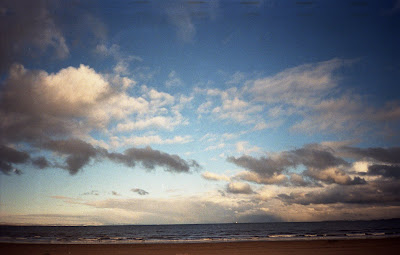 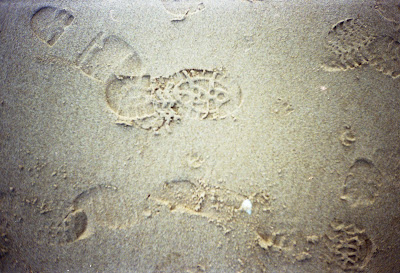 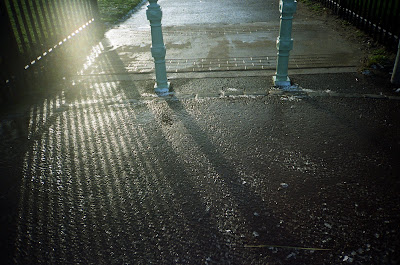 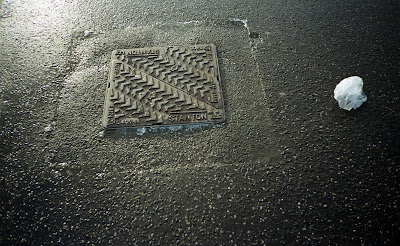 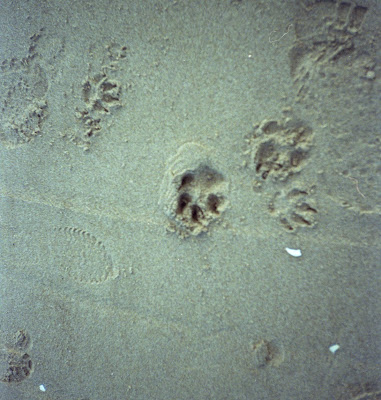 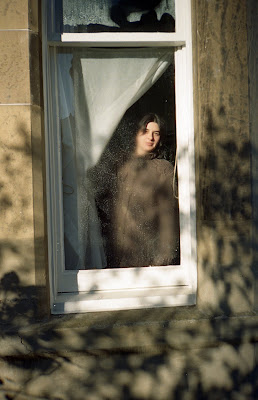 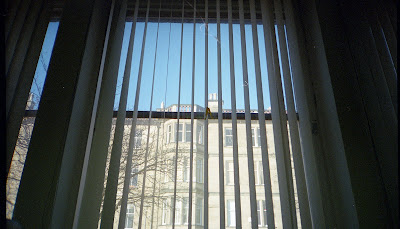 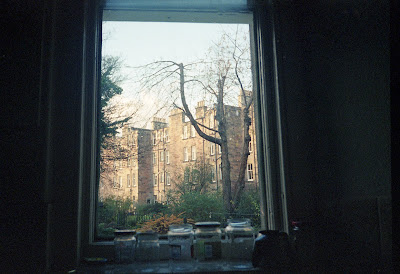