It's hard to be a clumsy bloke 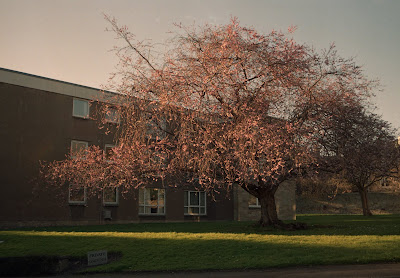 it's always so hard not to stop by the cherry tree 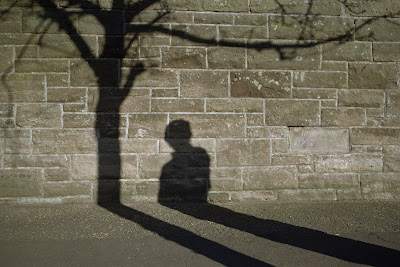 both men and trees have similar shadows 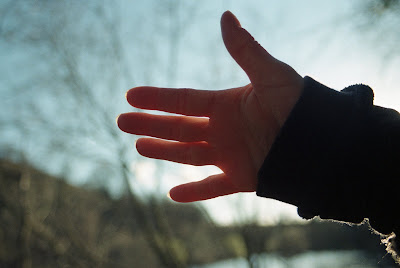 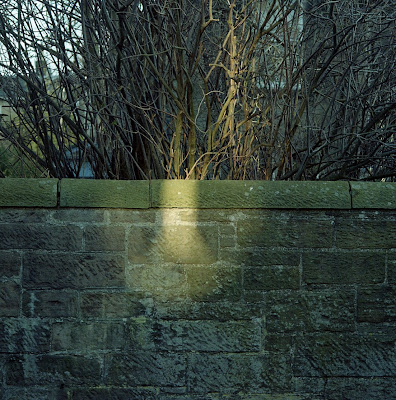 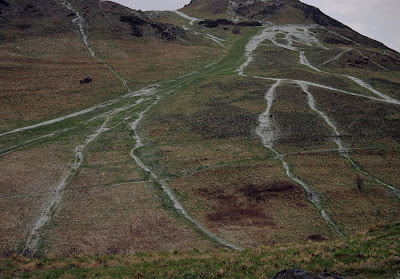 Turning 25 brought me an ownership over some new books which are great and I am truly happy to be so lucky to have them ! 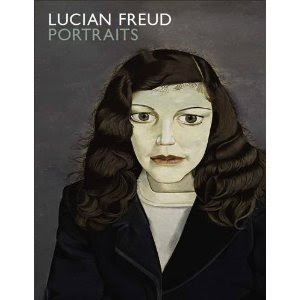 "MA Do you think flesh has a psychological aspect?
LF Yes I suppose. Painting is always psychological. At least it is to me when it is going well. When it's going poorly, it's nothing. Of course, the process of learning to paint gets you involve with tradition, with prejudice, memory, with all sorts of things, but to have the person there in front of me, to try to understand their presence beyond cliches helps me to get around all those things. I need to be in the room with a person. I don't want them to be passive, if you know what I mean. There has to be a living presence for my paintings to be successful. " 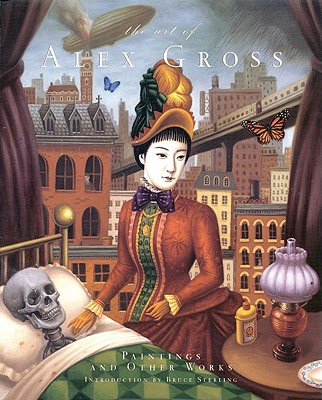 " In the 1930s, while Breton held forth in his Paris cafe, japan, a distinct Asian society in the industrial throes of Westernisation, slid into the abyss of the |"Dark Valley". Japanese society was enveloped in an irrational miasma of terrorism, and a ruthless right-wing militarism that crushed all domestic dissent. Yet one can open a Japanese magazine printed in that period, and what does one see there? Scarcely a hint of the kamikaze mayhem so soon to come-it's all steam irons, hair curlers, and health nostrums, mostly peddled by nicely dressed, iconic pretty girls. Alex Gross knows this; he once put together a handsome book on the subject." 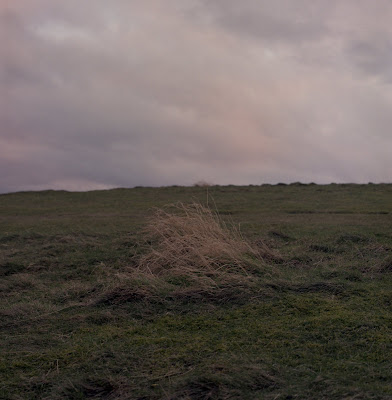 I am collecting sounds which I associate with home, and meanwhile I am taking photographs of Scottish land. 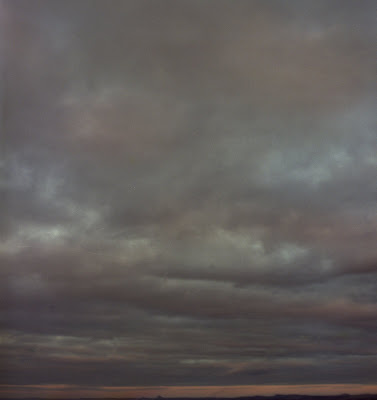 It is a cool, pretty slow project in progress … for a PLACE module, something about the existence of places beyond geometrical boundaries. It will be a project about mental maps of places and their unfixed position, their movement and motion based existence.

a pear and an apple 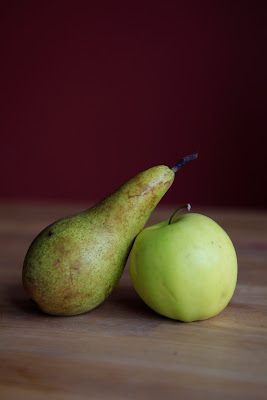 Full of life now, compact, visible,
I, forty years old the eighty-third year of the States,
To one a century hence or any number of centuries hence,
To you yet unborn these, seeking you.
When you read these I that was visible am become invisible,
Now it is you, compact, visible, realizing my poems, seeking me,
Fancying how happy you were if I could be with you and become your comrade;
Be it as if I were with you. (Be not too certain but I am now with you.)

JOSEPH KONY IS ONE OF THE WORLD’S WORST WAR CRIMINALS AND I SUPPORT THE INTERNATIONAL EFFORT TO ARREST HIM, DISARM THE LRA AND BRING THE CHILD SOLDIERS HOME.

KONY 2012 from INVISIBLE CHILDREN on Vimeo.


Hmmm ok, I need to write something about this video. Perhaps that should have been done before; I mean some explanation; as certain reason has to lay behind this post. And it does.
Well... Yes, I do know the evil world of class segregation, and the heart-melting attempts of American film (even short film) productions, which put the USA in the spot light, leaving the rest as the help needing and help seeking, hopeless nations. And yes, this short film must have been done by a smart person who knows exactly what to include in the shoots, so the right message is send. What happened is that my friend got very excited about this image, about my choice of posting it, and expressed her feelings and concerns about it. Her arguments were very straight forward, right I believe, and they even made me feel sort of guilty of ‘fallowing’ the link spreading action of this one.
Then I gave it a thought and, maybe it wasn’t the right choice of mine to just leave this post without any comment in the first place.
Anyways, I like that there are things in the world that make us to talk and discus these issues of segregation, these issues based on the old and still not digest topic of whiteness as property, these issues of race and power. Also, how these things are represented or maybe misrepresented raises many questions and emotions.
However, as I answered to my friend I will also write in here; I would love to believe in the idea behind this action and the hope this brings us. I miss that a lot in contemporary world, politically and money based world I know. 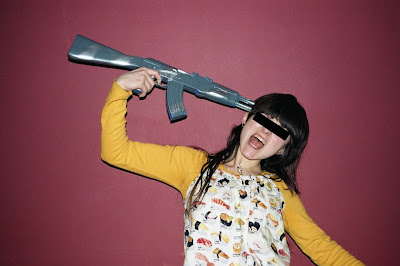 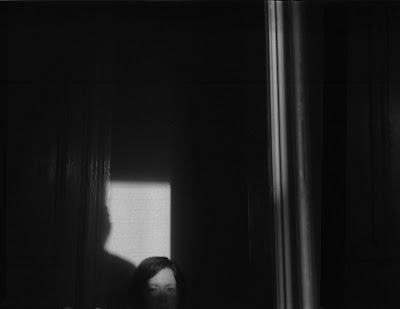 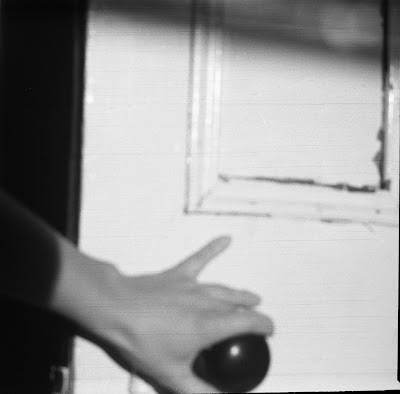 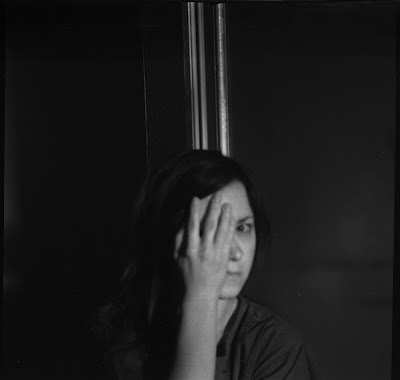